By Can I Get ur Number?? January 21, 2013 building forts dive bar duets karaoke singing space jam

We’ve all had our dating fails (some more than others) but here’s one for the books…. thankfully this one is completely on him. 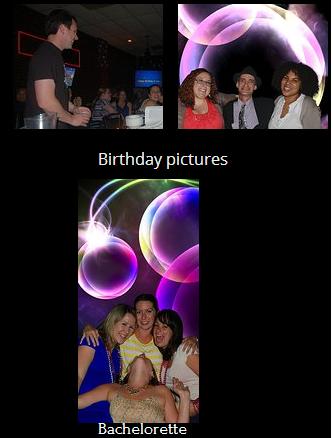 This is the photo gallery from the website… not exactly sure if three pictures constitutes gallery status.  Moving on.

My friends and I absolutely love this place 🙂  You can get drunk for next to nothing, sing numerous karaoke songs under different names so the guy “doesn’t” “know” you’re going up more than once.  Every time I have gone a conga line has busted out (whether it’s started by me is completely irrelevant…) but remember that doorman with no teeth?  He gets up and sings Hot Hot Hot every Saturday night and IT. IS. AWESOME… hence, conga.  This place is heaven on earth.

Here are some pics from one of our nights out… the only night we ever chose to document in photos (THANK THE LORD!) 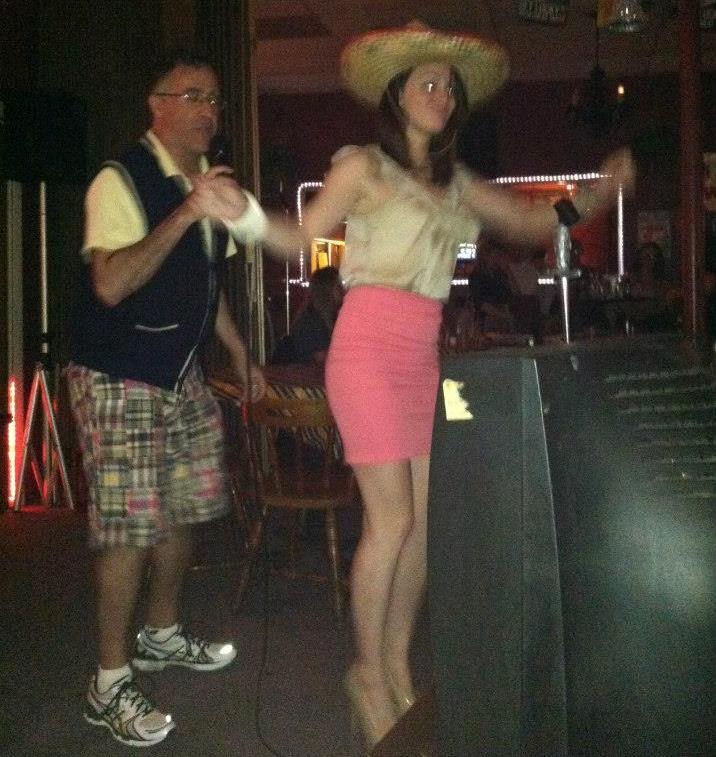 One of my girls stealing the show.. and that poor man’s sombrero (?)

My time to shine!

Now that I’ve set the scene for this incredible gem of a karaoke dive bar, I will continue.  I met up with my birthday girlfriend and a group of about 20 people.  I knew, or had at least met a majority of everyone in attendance but one of the guys caught my attention.  We’ll call him Bawesome and he was a skinny white nerdy guy that dressed well and had fratboy swag.  (I hate that I just said fratboy swag, but there’s really no other way to put it).  Bawesome and I were introduced and we immediately hit it off… the guy had a quick wit and kept me on my toes.  Later in the evening I learned that he was getting his PhD in engineering from one of the top (if not THE top) university in the world.  We may have found ourselves a keeper!

Our conversation was interrupted when the the MC called Bawesome’s name to do karaoke.  His song you ask? Rapper’s Delight.  The moment I thought ‘this could be love’ was during minute three of the song when I realized he hadn’t looked at the words on the screen once.  If you’re wondering if he knew the entire thing by heart, the answer is yes.  Why yes he did.  SWOOOOON!

So when he was done he casually walked up to me to continue our conversation as if he hadn’t just gotten everyone in the bar up out of their seats (true story).  I’m sorry, what just happened here?!  I literally used my hand to shut my mouth; I was completely speechless with awe and wonder.  After a few more beers it came out that I know sign language (obviously digging deep for ways to try and impress this guy and sign language was it…(unfortunately not the first time this has happened) is anyone surprised?) but I took it one step further and shared that the first song I learned in sign language was ‘I Believe I Can Fly‘ …. why I chose to offer up this information is beyond me.  I agreed to be his interpreter if he sang the song, so he signed us up as a duet… if this isn’t self sabotage I’m not sure what is.

The bar closed before we could do the singing/signing rendition of our Space Jam duet (womp womp) and it was time to go.  Everyone we came with lived in one part of the city… me, him and Third Wheel lived on the opposite end of The City so the three of us decided to share a cab back to our side together.  It was pretty apparent that Bawesome and I were into each other… to everyone except Third Wheel that is.  He would nooooot take a hint…

After the cab dropped us off at a central point we decided to stop in a bar to grab a drink in hopes we’d ditch Third Wheel, didn’t happen.  That bar closed so we then grabbed after hours food in another attempt but Third Wheel was still going strong. Finaaaaaaaally there were no other venues available to continue hanging out and Third Wheel offered Bawesome the floor to his small nasty apartment to crash on.  I chimed in… “Actually, my roommate just had a friend in town and we still have the air mattress blown up, you can crash at my place too!” You can guess which option Bawesome selected. 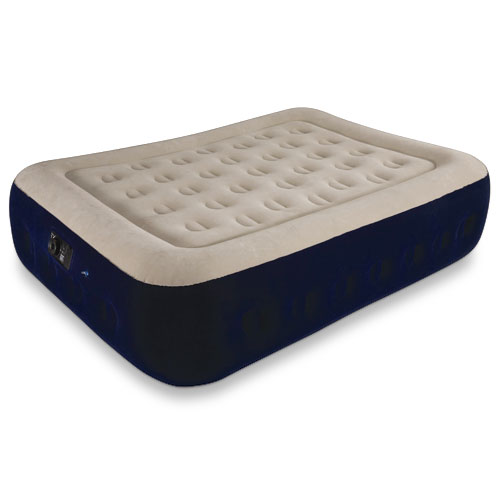 We walked back to my place when suddenly we got caught in the downpour of the century.  Rather than try and avoid it… we played in it and joked around the entire way home.  Couldn’t this night get better?? Why yes, yes it could.

As we walked up the stairs to my apartment I had the best idea ever – “HEY!!! Do you wanna build a fort and watch movies?!?!?!”  Needless to say we got about 30 minutes of sleep that night before I had to leave for an early morning coaching gig… he went his way, I went mine.

Oh and my poor roommate…

It was the best night ever!!!!!  Say no more, I have found THE ONE!!!!  Oh until I found out he is THEEEEEEEE worst dater ever….