Win A Date With Drew Glesgo!

As you’ve gotten to know me, I’ve mentioned how my entire childhood (read: ages 2 thru 22) I was the ultimate victim of The Friend Zone.  The pinnacle of all things Friend Zone happened in April 2009 in a series of events that would eventually lead me on a quest to become Hot Girl. 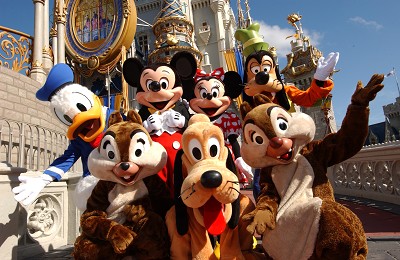 It all started in 8th grade (circa 1999) when my boy crazy self met the hottest 8th grader that has ever existed on the planet: Drew Gleso (fake name).  Our parents became best friends resulting in a lot of time together… family vacays, sporting events, holidays… you name it.  It was no secret to anyone in the entire U-S-of-A that I had a [HUUUUUGE] crush on Drew, regardless of how many times I tried to convince myself that I was totally playing it cool.

In true Sarah’s-life-is-actually-a-movie fashion I spent 8th grade through senior year of high school being his best friend.  Let’s give you a mental image…

Drew was the guy that girls were obsessed with.  I was the skinny-boy-girl with a great personality.  He was the all-state quarterback and captain of his football team.  I was the captain of my junior high badminton team.  He was gorgeous.  I was the token ‘awkward girl’ in my friend group of gorgeous cheerleaders/soccer players.  He was the guy that knew all the underground awesome local bands and went to cool obscure shows.  I listened to oldies through my junior year of high school (so maybe I still do… that’s irrelevant).  His parents were the cool parents that invited his closest 23 friends to their lake house every summer to go jet skiing/sea-do’ing/water trampolining/hot tubbing/etc etc etc.  My parents were the parents kept our garage fridge stocked with sodas for when my friends came over to play ping pong and watch Maury.

Ok forget it… let’s give you the real image…. 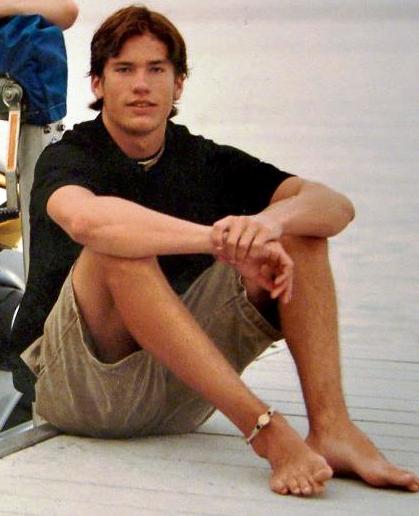 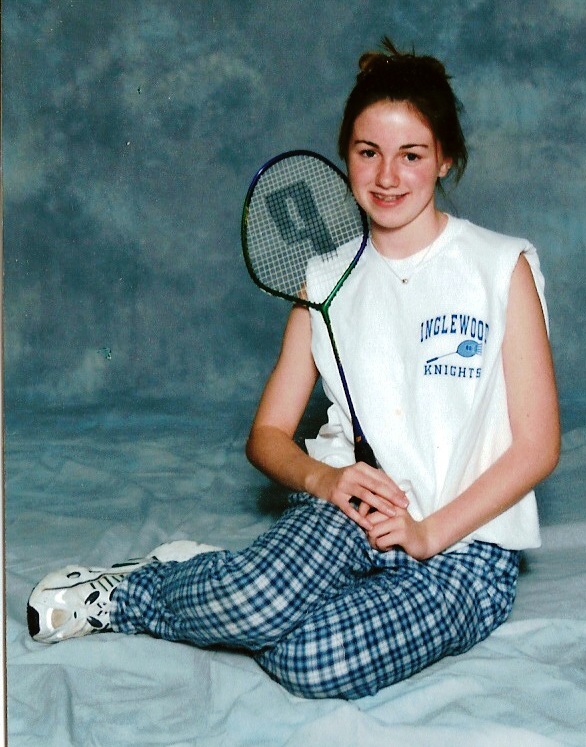 Truth be told, as great of friends that we were and as much fun as we had together, I can look back and say… he really was a huge douche.  When we graduated high school I decided to cut ties and leave behind Friend Zone Sarah and start new as College Sarah.  Our families both moved out of state and he never got on the Facebook trend (mad props) so we lost touch for about four years….

(Ok I realize that I essentially just described the beginning of 94% of all romantic comedies…  unfortunately what I just described is my very real life…. please read on because here’s where the Sarah part kicks in.) 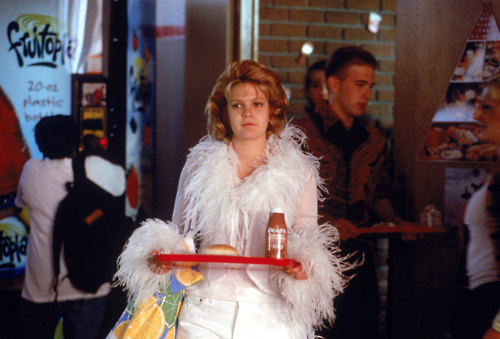 After I graduated from college I moved to The City where I didn’t know a single person in an 800 mile radius.  Not long after my arrival I received a call from an unknown number, I picked up and it was none other than Drew Glesgo.  We talked for three hours that night and swapped stories of everything that had been going on since we last talked.  My has a lot changed in 4 YEARS.  As it turns out, he had just moved to Florida and was going to golf school (….?) which means we were now on the same coast.  It was sooooo great catching up with him and I could tell he was attracted to this new found college-experienced-hot-girl-transformation Sarah.

….we were talking alllll the time and got on bff status again (largely in part because I still didn’t really have any friends in The City);  I got to highfive my 8th grade self for getting him hooked 🙂

Around January (four months later) he suggested I come visit him in Florida.  Interesting.  Having my ass worked relentlessly as a recent-college-grad-grunt in the accounting industry, I thought a vacation to Florida with a free place to stay would be an awesome getaway… I booked a trip for April when our busy season was over. 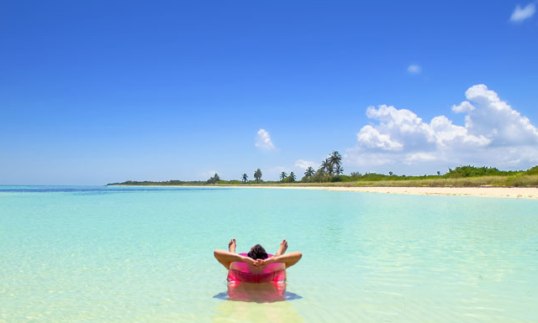 Soon enough it was April and my vacation to Florida [to see Drew] was only days away. I hadn’t heard from him in over a week, which was extremely out of character based on the past six months, but I figured it was because we were going to finally see each other in just a few short days.

I was ecstatic but knew better than to get my hopes up with him… after all, this is DREW GLESGO (swoon!)  I played out a million different scenarios in my head and boiled it down to two high level themes… I either a) go to Florida and hook up with him and conquer every 8th grade insecurity I ever had.  Or b) Don’t hook up with him and leave him wanting more.  The ball was completely in my court and nothing could go wrong.

Friend Zone Sarah in quest of becoming Desirable Hot Girl Sarah recruited my upstairs college boy neighbors to help me pack for the trip… after hearing them say things like “DO NOT WEAR A CARDIGAN” or “No… that’s not how you should dance” or “Yeah this [travel size] shampoo smells better than that [travel size] shampoo” I felt fully prepared, had worked out every detail and was on my way.

I boarded the plane in a casual but cute strapless dress (picked out by the upstairs boys) and sent a text to Drew “Hey looks like my flight is going to be an hour earlier than what I originally thought – can’t wait to see you!”  Wheels up, let’s do this.

I landed in ATL for my layover and when I turned my phone on I received this text from Drew:

That most definitely did NOT fit in any of the scenarios I had played out in my head.  GIRLFRIEND?!!?!? Since when?!?!?! I texted my best guy friend from college who had been coaching me through the entire situation from day one and he said:

You don’t need this.  Get back on that plane and go back to The City.

12 thoughts on “Win A Date With Drew Glesgo!”