Christmas Eve With OJ [not] Simpson

By Can I Get ur Number?? January 3, 2013 bars Christmas church football OJ Simpson Seahawks

It was Christmas Eve Eve and I had just finished giving my favorite kiddos their Christmas gifts…. 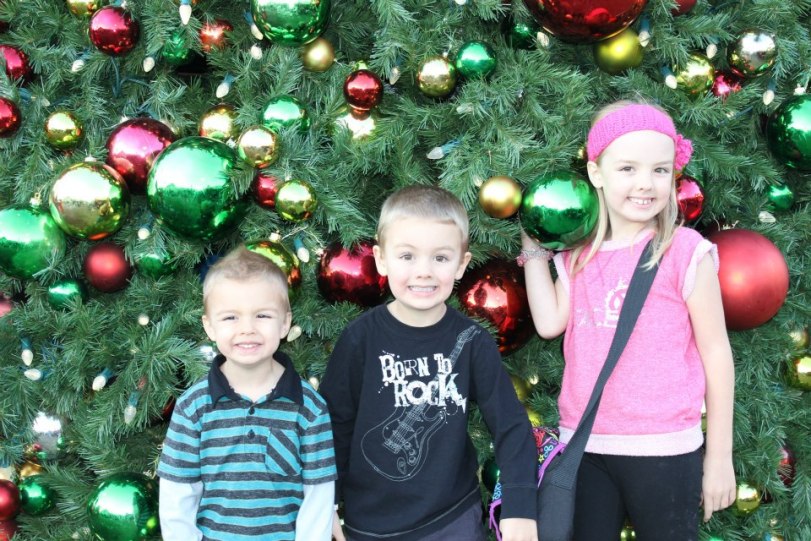 I wasn’t really wanting to go home, but everyone I know in this town (all six people) had left for the holidays.  The Seahawks were playing the 49ers so I decided to find a sports bar to post up and watch the game.  I walked in, sat down ordered a beer, took my first sip and looked around only to realize that I had come to cheer on the Seahawks at a 49ers bar.  I swear this would only happen to me. 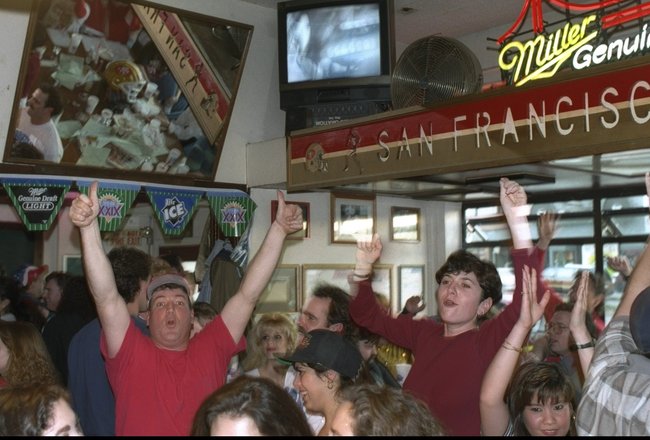 I ended up talking sports with a couple guys sitting next to me during halftime and was enjoying myself…. but as soon as the third quarter started my attention went back to the game.  I didn’t want to be a douche by cheering for the ‘wrong’ team, but there were a few plays that got me up out of my seat… (the Seahawks dominated the 49ers that game in case you were wondering).

The only guy wearing a Seahawks jersey noticed my suppressed cheers and motioned at me across the bar asking if I was a Seahawks fan… I grew up in Seattle so the answer is [when they’re not playing the Pats] yes.  He walked over and we started talking about the game.

It took less than five minutes for it to come out that HE PLAYED FOOTBALL FOR THE [MILITARY] ACADEMY AND GRADUATED IN 2008.

(You may recall The Ex, Guy Friend, Marine Jeff and Toga Teddy….. all went there.  Graduated ’08.  And this is the FOURTH time this has happened to me in their graduating class of 800).

Not only that.  He’s black and his name is OJ.

Self sabotage is reaching entirely new heights.  Do I get my own sitcom yet?

He could read from my body language that I was non too impressed with the whole [Military] Academy thing and without reservation (read: drunk) I said “Yeah I almost married an asshole from your class.”  His immediate response was “We’re not all the same… I swear!”  Sounds like he’s had to defend himself before… shocker!  I responded with a classic Sarah eye roll which led him to say “Look… all the guys I’m here with are ’08 [Military] Academy grads… you should meet them and see for yourself!”  Of course half the guys at the bar are ’08 [Military] Academy grads… why else would I have walked in?!  I [quite literally] gagged and declined… the absolute last thing I need to do is go meet anymore of them.  Plus with my luck and the way things have gone lately I’ll be meeting each one of them soon enough!

This picture pretty much sums up my life.

All freakouts aside… OJ and I really did have fun and it was awesome having another Seahawks fan to cheer with, but I’m just glad the [Military] Academy thing came out before I could develop some kind of interest.

The game was wrapping up (read: was a total blowout) so we started talking more and watching less.  Come to find out he was not going to be able to go home for Christmas and after four beers my natural instinct was to invite him to my church’s Christmas Eve service.  I know it’s self sabotage… but for real, there is nothing in me that can let a person serving our country be alone during the holidays.

or in this case… ‘Sarah Supports the Troops!’

He was ecstatic, got my number so we could work out details and walked me out.  I went home hoping that he would forget about my invitation.  Nope.  Didn’t happen.  The next thing I know, I’m sitting outside of his swanky downtown apartment waiting for him to come downstairs.

On our ride there I learned that he grew up going to a black Baptist church south of Seattle (read: the hooooooooood) that was filled with hand raising, choir singing, hallelujah-ing, praise the Sweet Lord Baby Jesus-ing folks. 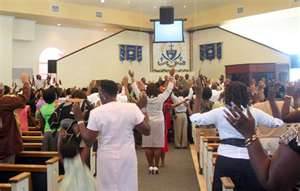 borrowed from a google search

Compare that to the church I grew up in…. where they don’t even so much as allow clapping within the church walls….

a picture I took at church this past Sunday

We joked around and I realized I had forgotten to mention my brother is a pastor at the church.  My brother and I are really close and I see him pretty often so I forget guys think of it as a ‘meet the fam’ ordeal but it’s totally not…. regardless, it freaked the poor guy out.  Whoops.  He asked me if he should go by OJ, or [his full name] and I insisted that he go by OJ – after all…. no one actually calls him [his full name], he should just be himself. 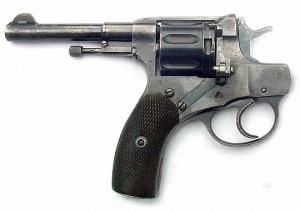 We were early so we talked with my brother briefly before we moseyed to my pew (I’m an old lady and absolutely have a go-to pew at my church).  As people started filing in, he leaned over and said “Soooo…. am I going to be the only black guy here?”  Shit.  When it comes to matters of race I’m color blind, bitches!!  One of my close friends at church is a guy named Darnell (black guy) so in true white girl fashion I said “Darnell goes here!” and I desperately looked around for him until I remembered that he had already left town.  I was mortified and said “I honestly have no idea… I am so sorry.”

We laughed it off and he started imitating his old preacha-man from home which somehow turned into us singing Michael Jackson’s “Will You Be There” …. naturally.

As if I hadn’t been enough of a jerk already, the pinnacle of all things awkward happened when an older woman sat behind us with her crew and tapped me on the shoulder to introduce herself.  I said “Hi, it is so nice to meet you.  I’m Sarah and this is my friend OJ.”  Her response?  “Oh my…. well that’s an unfortunate name.”

I.  Was.  Floored.  My mouth hung agape and BOTH hands went to either side of my face as to keep my head from exploding.  She saw my reaction and decided to back pedal by talking about the OJ Simpson trial.  Because that wasn’t 20 years ago or anything.  Poor OJ (to clarify: poor [Military] Academy OJ, not OJ Simpson).

Needless to say, it was a wonderful Christmas Eve service and afterwards we went to one of his friends’ house for dinner to recap the awkward of our Christmas Eve.  He’s a super nice guy and said he wanted to go back to church with me…. may the Lord be with us.